This is my bit after a few weeks of missing out on Picture It and Write! 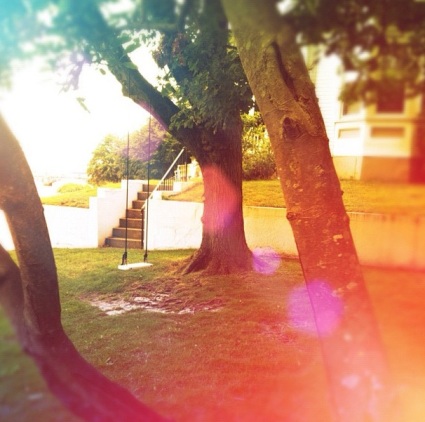 No body wanted to play with me. They say they don’t have time for silly things, mommy and daddy were always doing big people things. They fight sometimes but only when they think I’m asleep, I think they don’t want me to know. I asked mommy if I can have a little brother or sister to play with but she looks at me funny, her face crumples but she smiles and says, “Honey girl, I don’t know about that. We’re happy that we have you, I know that you feel lonely but you have me and dad’s love all for yourself.” But that’s not true because they don’t have time for me anymore, but I like to believe that they do.

But I’d like to have a brother, I know he’ll like me a lot even if the other kids at school don’t. I will teach him how to make a stone skip in the pond at the park and I’ll show him how to play hopscotch and he’ll be my best friend. Miss Belle said the other children are my friends but they don’t make me feel like they really are, they tease me because I don’t talk much and it doesn’t make sense to me why they do that. Why does that make me a weirdo? I do have one friend, he’s my secret friend.

After school most days daddy drops me of at Nana’s. I wish I could live there all the time. She’s the only grown up who listens to me and answers my questions and never tells me to ‘go along now and play nice’ somewhere. Nana makes the yummiest hot chocolate and peanut butter cookies. She would hug me in her lap and tell me stories about her adventures in Paris when the big war was on a long time ago.

END_OF_DOCUMENT_TOKEN_TO_BE_REPLACED

Filed under Picture it and Write!, Writing 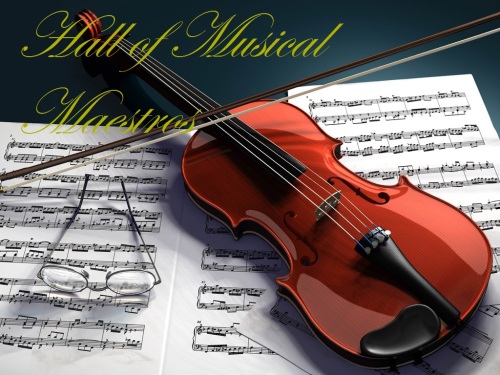 The HMM is a list I made up a while ago consisting of musicians that has impacted me, inspired and moved me beyond words; in short the best musicians ever to grace the music world, that is, in my opinion. I’ve written posts inducting artists into the HMM but in this post is of all the inductees so far here together, there are more to be added of course.

I’m a Rock n’ Roll girl, I *heart* Country, Pop and Soul and Indian music too. My tastes can can be described mostly as old fashioned for a teenager and I’ll admit that I’m proud of it; Jim Reeves, Righteous Brothers, Neil Diamond, Conway Tweety, Loretta Lynn, Dolly Parton, ABBA, Lionel Richie, Foreigners, Bon Jovi, Bryan Adams, Sting, Rod Stewart and The Beetles to name a few, 99.9% of my friends don’t know any of those awesome singers.

I’m not 100% old lady since I like contemporary music too: Taylor Swift, Selina Gomez, J-Lo, Owl City, Back Street Boys, Klute, some Gwen Stefani, Lady Gaga and a little Enrique (his older songs).

So the inducted Musical Maestros, in no particular order, are:

Enjoy the music today, my friends, and dance while you can so tomorrow or years to come you’ll have a memory of a better yesterday.

The Hall of Musical Maestros (<- more on this in the next post … or the one after the next post) comprises of artists in the instrumental genre but that’s about to change as I introduce you all to Neil Diamond, an actual living gem. Handsome in his youth with his rich dreamy voice led women to fall over themselves for a wink in their direction. Age has done nothing to him, he’s as talented as he was some 50 years ago. I was 15 or 16, two or three years ago, when I found his tunes in my Uncle Chin’s car and I will forever love him.

Neil’s one-of-a-kind hold-me-tight voice + the lively (or the heart rending poignant) accompanying instrumentals are simply beautiful, his words were written from the depths of his heart, some from his experiences in life. Shilo drew tears from my eyes, (yes, I can be very emotional and sensitive sometimes) listen to it and you’ll know why and maybe, who knows, you might have felt the same way, lived through the same things too.

Neil Leslie Diamond (born January 24, 1941) is an American singer-songwriter with a career spanning over five decades from the 1960s until the present.

As of 2001, Diamond had sold over 115 million records worldwide including 48 million in the United States alone. He is considered to be the third most successful adult contemporary artist ever on the Billboard chart behind Barbra Streisand and Elton John. His songs have been covered internationally by many performers from various musical genres.

Diamond was inducted into the Songwriters Hall of Fame in 1984 and into the Rock and Roll Hall of Fame in 2011. Additionally, he received the Sammy Cahn Lifetime Achievement Award in 2000 and in 2011 was an honoree at the Kennedy Center Honors. He has eight number one hit singles with “Cracklin Rosie“, “Song Sung Blue“, “Desiree”, “You Don’t Bring Me Flowers“, “Love On The Rocks“, “America”, “Yesterday’s Songs”, and “Heartlight”.

Diamond continues to record and release new material and maintains an extensive touring schedule as well.

Watching him play is not my usual YouTube experience. I can say that I see he has beautiful eyes, but sometimes sad at the same time, there’s this aura of innocence that surrounds him but I know that he’s seen a lot in his 71 years. I don’t know him personally but I fancy he’s as honest and deep as his songs are and authentic as his charming voice.

According to David Wild, common themes in Diamond’s songs are “a deep sense of isolation and an equal desire for connection. A yearning for home — and at the same time, the allure of greater freedom. The good, the bad and the ugly about a crazy little thing called love.”

At Lincoln, the school from which he received his high school diploma, he was a member of the fencing team. He later attended NYU on a fencing scholarship, specializing in saber, and was a member of the 1960 NCAA men’s championship team; into his adult life he maintained his swordsmanship skills and continued to warm up with fencing exercises before his concerts. In a live interview with TV talk show host Larry King, Diamond explained his decision to study medicine by pointing out:

However, during his senior year in NYU, a music publishing company made him an offer he could not refuse: an offer to write songs for $50 a week. This started him on the road to stardom.

Here’s one of my other favourite songs of his:

Where ever you are Mr.Diamond, thank you so very much for the music, for sharing what’s in your heart. I love you. I really really hope he reads this. *sighs*