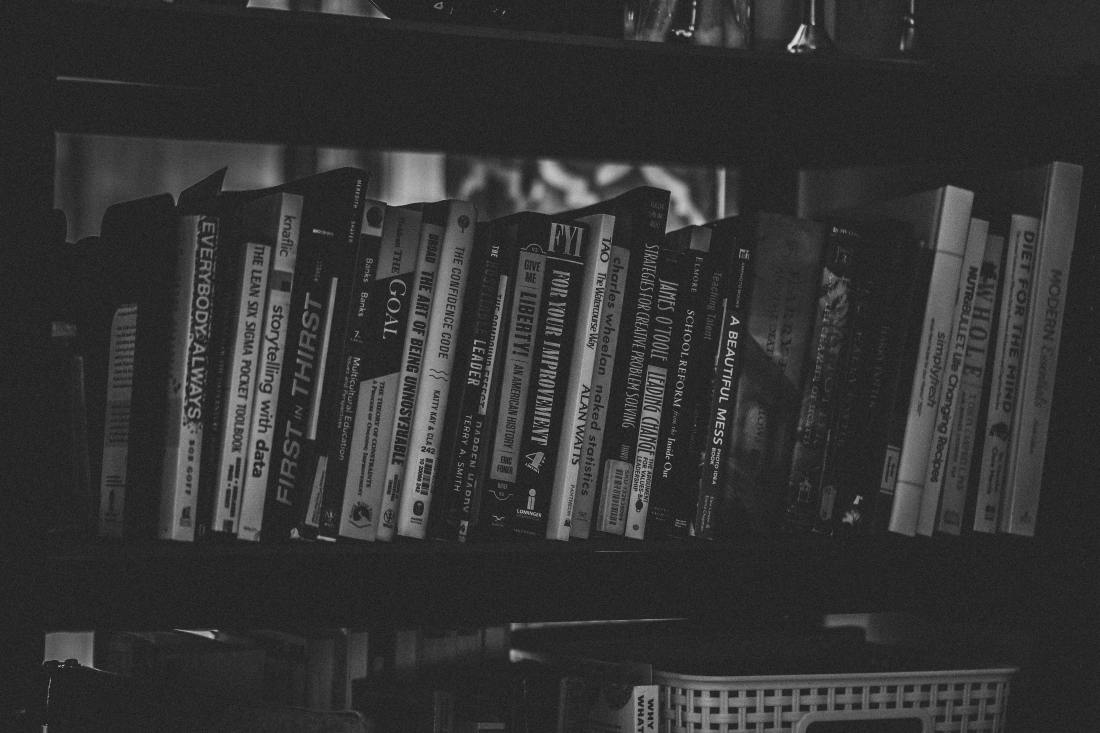 Eight years in between readings I think, meant to be perhaps because I learned more in the ensuing years. Had accumulated more backstory of the war through several mediums, most significantly after having read The Diary of a Young Girl by Anne Frank, plus several fictions like Eye of the Needle by Ken Follet to more domestic locals in La’s Orchestra Saves the World by Alexander McCall Smith. Not least of which was my visit to Dover Castle, the tunnel tour.

It was heartbreak all over again, of course. It was damnation and redemption all in one told by the guy we all heard of, the one we’ll all have the chance to meet. The writing style took some getting used to then and even a little still now but I find I liked it because the use of similes, metaphors, and a technique I can’t quite pin down, they made paintings of scenes.

At the beginning of the book, the clinging, filthy, and bruised girl was in many ways similar to the end. She was still filthier, and battered and clung still to what she could. But she was different too.

END_OF_DOCUMENT_TOKEN_TO_BE_REPLACED 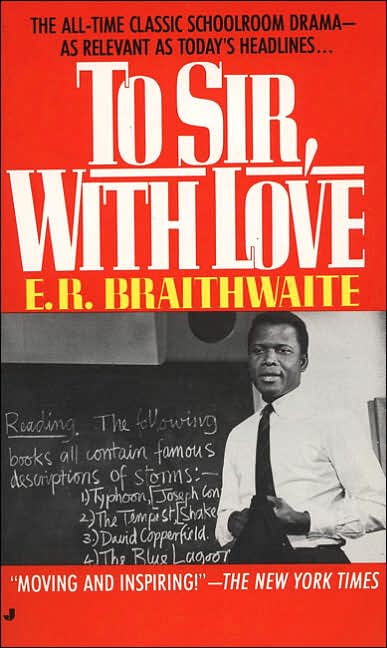 He shamed them, wrestled with them, enlightened them, and – ultimately – learned to live them. Mr. Braithwaite, the new teacher, had first to fight the class bully. Then he taught defiant, hard-bitten delinquents to call him “Sir,” and to address the girls who had grown up beside them in the gutter as “Miss”.

He taught them to wash their faces and to read Shakespeare. When he took all forty six to museums and to the opera, riots we predicted. But instead of a catastrophe, a miracle happened. A dedicated teacher had turned hate into love, teenage rebelliousness into self-respect, contempt into into consideration for others. A man’s own integrity – his concern and love for others – had won through.

The modern classic about a dedicated teacher in a tough London school who slowly and painfully breaks down the barriers of racial prejudice. It is the story of a man’s own integrity winning through against the odds.

“A book that the reader devours quickly, ponders slowly, and forgets not at all.” – The New York Times

I read this more than a week and a half ago so I’ll admit my memory and initial impressions aren’t that fresh. Also, this would be the third attempt to review this because two times already when I was about to save it everything was wiped almost squeaky clean. Need I say more? To Sir, With Love is in part an autobiography and part fiction set in what I average to be somewhere near the late to mid 1940s or early 1950s in the lesser fortunate parts of London at the Greenslade Secondary School, which I think is fictional too.

When it begins, on his first day Mr. Braithwaite was commuting to the school in the company of a busload of lively and sociable housewives, we the readers confront the first instance of the major theme in the book: racism, one many of us know only too well. END_OF_DOCUMENT_TOKEN_TO_BE_REPLACED After reading this wonderful book I kept wondering, “Why don’t we all live and love like the March family?” It’s the story of the four March sisters: pretty Meg, tomboy Jo, dear Beth and little lady Amy and not forgetting ‘our boy’ Laurie. My favourite March is Jo she’s so funny, energetic, and caring and maybe because I know how being a tomboy feels and are constantly being told that it isn’t proper for young ladies be running, jumping and talking slang. I love how she plays mother over Beth.

Each of the girls had little problems of their own that needed fixing for instance, Jo tended to be more like a young man not caring for a that fussing young ladies always seem up to, Meg was tired of her ministrations as a governess and wanted so badly to be rich someday to bask in…

A Dragon In Progress 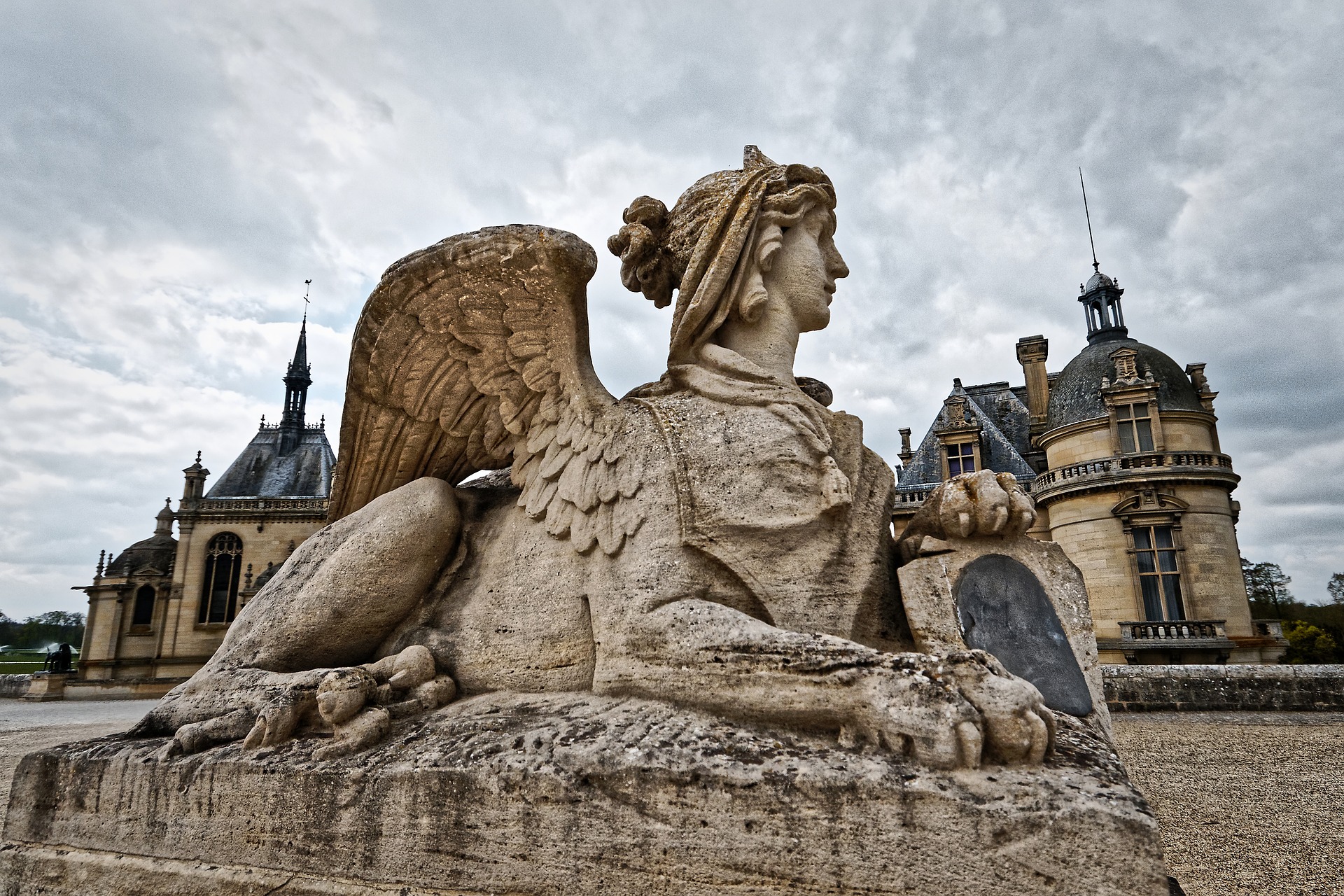